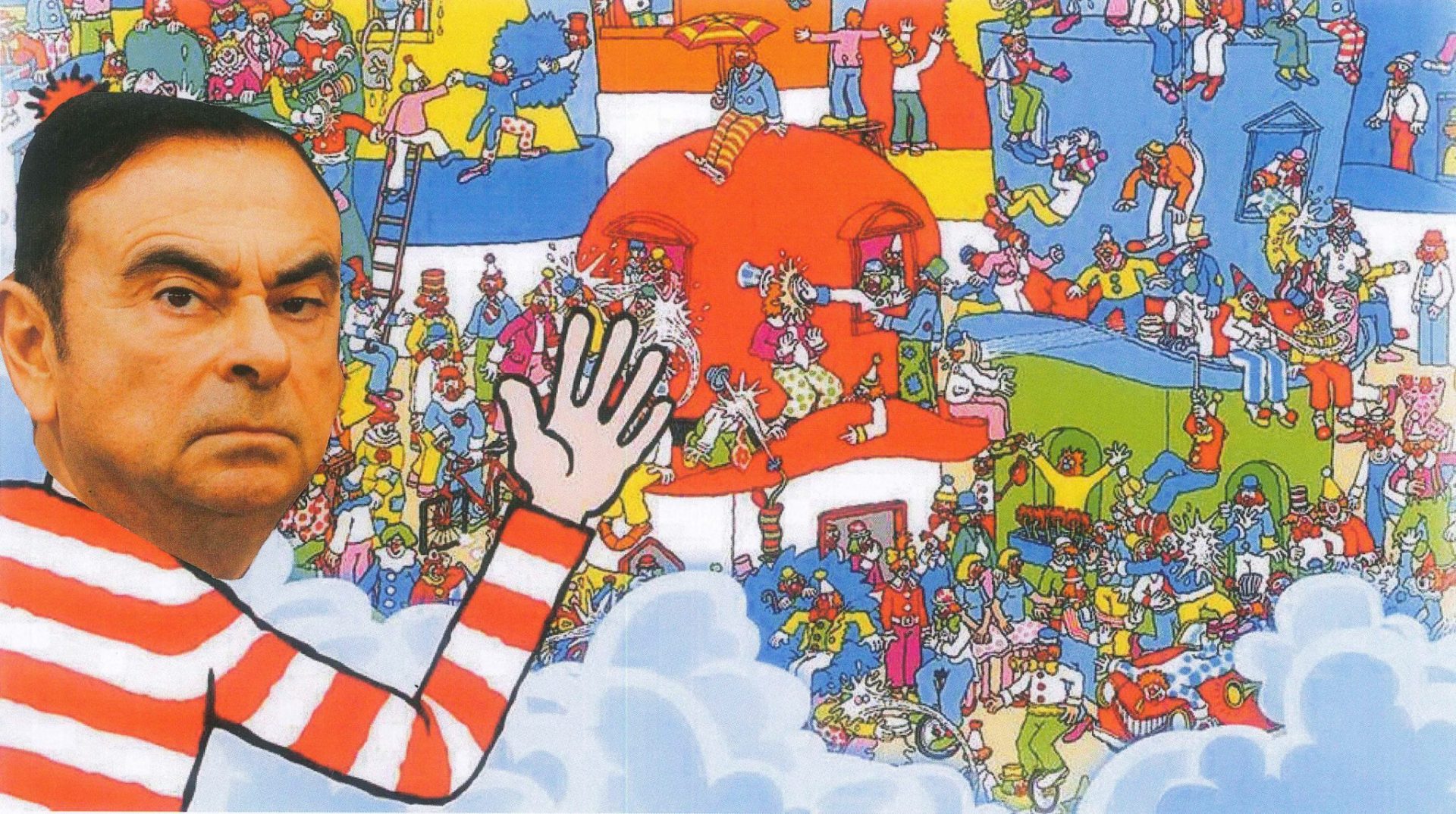 I don’t know that there is any precedent for this. Carlos Ghosn was one of the 10 most powerful executives in the world just months ago, as head of the alliance between Renault, Nissan & Mitsubishi. He was the kind of celebrity CEO that was always in the media, on the cover of magazines and such, like a Jack Welch, Jamie Dimon or Bill Gates.

Now he is an international fugitive with an Interpol red notice issued against him (essentially a global arrest warrant), and he made a movie star escape from house arrest in Japan, after initially being held in jail without bail for several months. It reminds me in some ways of the 1993 Harrison Ford movie “The Fugitive” which was itself derived from a 1966 TV series (I wasn’t born yet so I only saw the movie), and both based on the fascinating true case of Ohio surgeon Dr. Sam Sheppard.

I don’t know if Ghosn is guilty or not of his charges but there are a couple of things I find noteworthy. He was arrested and charged in Japan. I don’t know how fair or unfair the legal system is there, and Japan is a democracy, but the criminal conviction rate is over 99%. For that to be just and fair, the police and the prosecutors must all have the ethics of a seraph and the talent of a Sherlock Holmes. As neither Holmes nor the Seraphim seem to inhabit the material world with us, my biased Libertarian mind finds it hard to believe such a system can possibly be fair to the accused; but hey, I just admitted my bias.

Ghosn may very well be guilty of the litany of charges leveled against him; I have no opinion one way or another. There seems to have been a bitter power struggle inside the unwieldy alliance, and he had many enemies. Here is what I want you to think of though.

Imagine yourself in his position for a moment.

One day you are one of the most powerful executives on the planet, running not one, but three global companies, and in the blink of an eye, you are an international fugitive, chased by one of the most powerful countries on Earth…but you are famous, and everyone knows your face. Imagine if that was you and try to get your head around it for a minute. Where would you hide? Ghosn is a citizen of Lebanon and that is where he escaped to, but there is no certainty with Lebanon’s weak, notoriously unstable government that is currently in crisis mode.

Let’s imagine the charges against Ghosn are false. You are in his place. “Locked up abroad” in a country where practically everyone charged is convicted. What would you do? Would you stay put? Would you run? Where would you go? As an executive it has to be chilling to imagine what it’s like to be Carlos Ghosn right now, especially if he isn’t guilty. But maybe he is.

Did Carlos do the right thing? What would you have done?