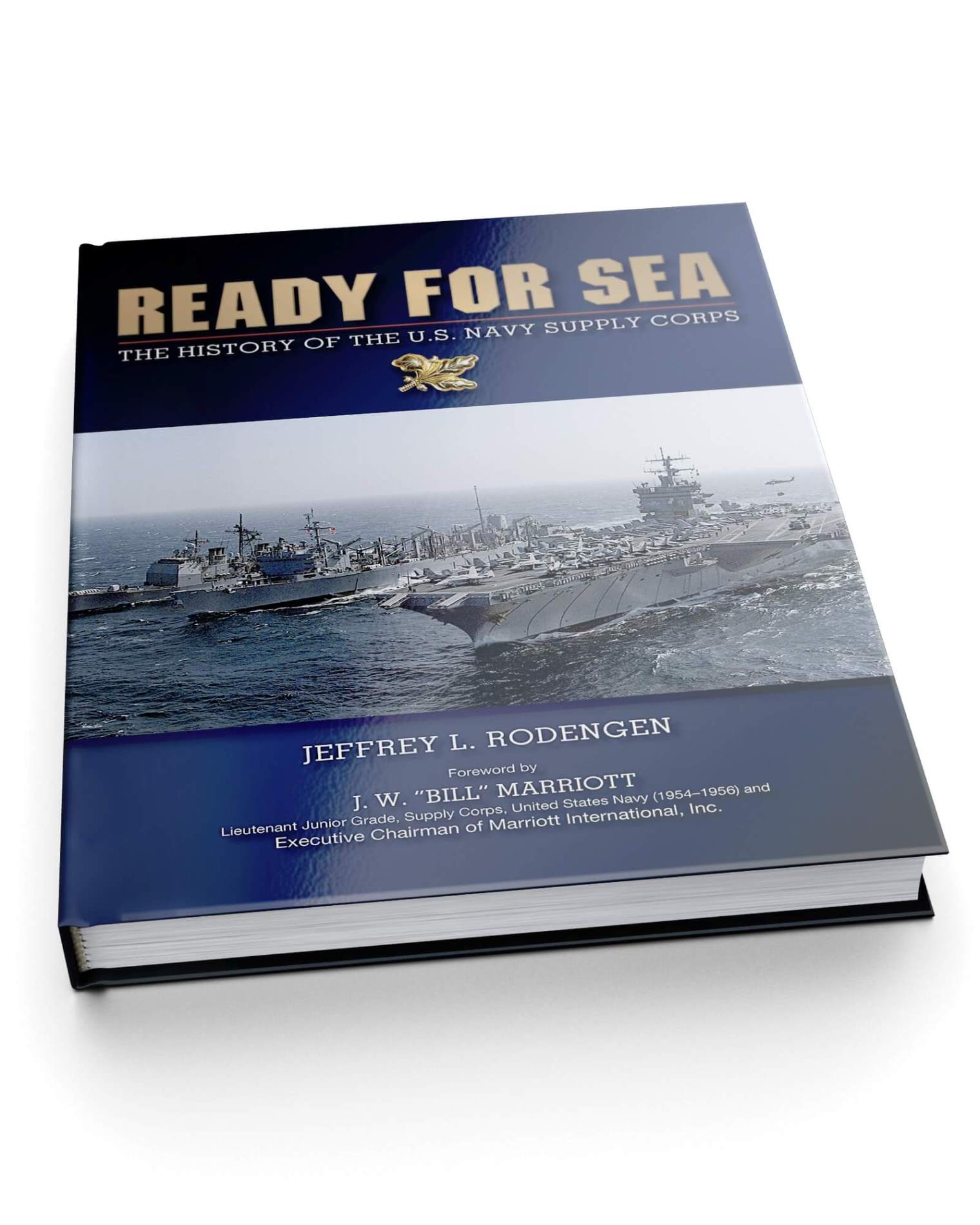 Ready for Sea: The History of the U.S. Navy Supply Corps

For more than 200 years, the United States Navy Supply Corps has provided crucial support to Navy sailors serving all over the world. Sailors are fed, paid, clothed, and armed by this group of men and women who keep the Navy running. The Navy Supply Corps history dates back to the early days of the United States when George Washington appointed Tench Francis to the position of purveyor of supplies on February 23, 1795. In this encompassing history, read firsthand stories of Supply Officers as they invented new ways to get supplies to ships, pushed for innovation in food preparation and uniform design, and fought alongside other sailors in battle.

After working full time for this highly esteemed business book publisher based in Ft. Lauderdale Florida as a Senior Editor, I was honored to be promoted to the company’s Director of Marketing where I was responsible for all marketing efforts including web / online, business intelligence, and the company’s extensive B2B direct mail operations.