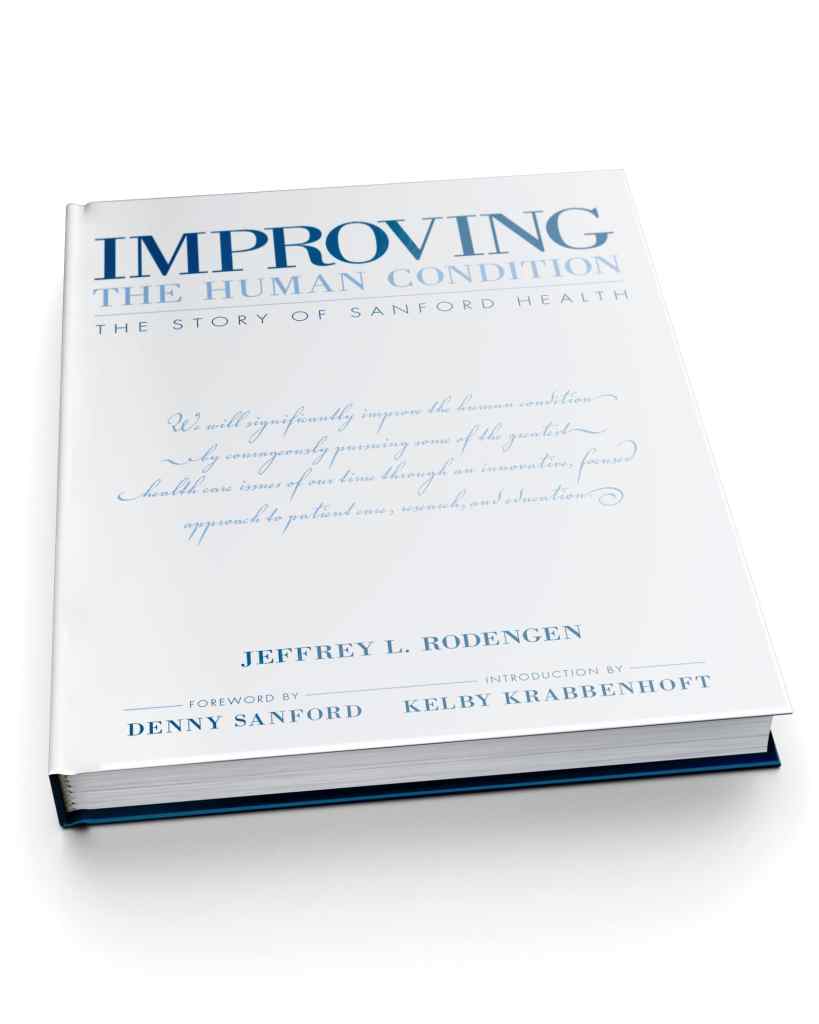 Improving the Human Condition: The Story of Sanford Health

Philanthropist Denny Sanford, whose $400 million donation helped create industry trailblazer Sanford Health, lost his mother to breast cancer when he was just 4 years old. As Sanford grew older, he wondered if early detection and better care could have saved her life. Sanford later partnered with Kelby Krabbenhoft, whose desire to build a state-of-the-art children’s hospital tugged at both Sanford’s heart and purse strings. The men established Sanford Health, an organization that has become one of the largest health systems in the United States. Sanford’s generous gift, which has ballooned to nearly $1 billion, has reshaped the future of health care.

After working full time for this highly esteemed business book publisher based in Ft. Lauderdale Florida as a Senior Editor, I was honored to be promoted to the company’s Director of Marketing where I was responsible for all marketing efforts including web / online, business intelligence, and the company’s extensive B2B direct mail operations.