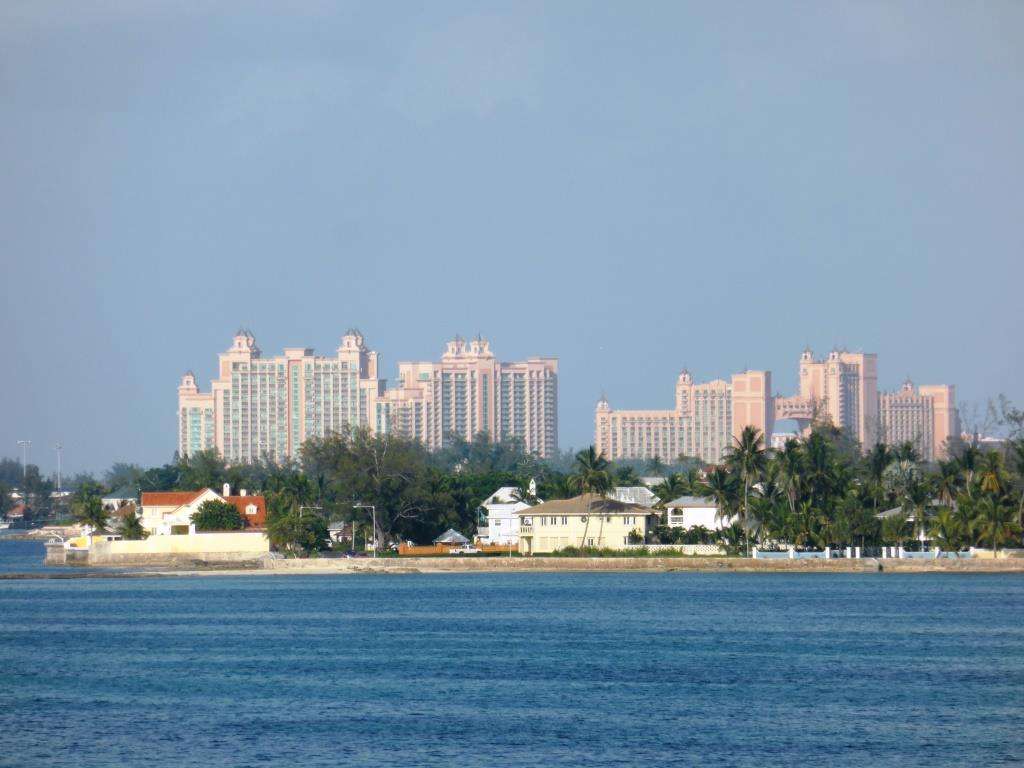 Almost all of us have seen the devastation caused by Hurricane Dorian in August 2019. Hurricane Dorian was the worst hurricane in the recorded history of The Bahamas. As of this writing, the official death toll is 60: 51 in rural Abaco, 9 in more developed Grand Bahama, with 600 people still missing. Property damage is estimated at $7 billion USD.

However, television news often (usually) neglects to cover the recovery and the resilience. All modern construction in The Bahamas built in recent years is built to building codes to withstand hurricanes. Airports reopened immediately, and emergency management measures went into effect even before the storm arrived. The government was able to provide drinking water, utilities were restored, and businesses were able to reopen.

It is also important to point out that The Bahamas is an archipelago of over 700 islands. The hurricane only directly affected two major islands: Grand Bahama and Abaco. Businesses, hotels and infrastructure in distant islands, and in the capital of Nassau were not damaged.