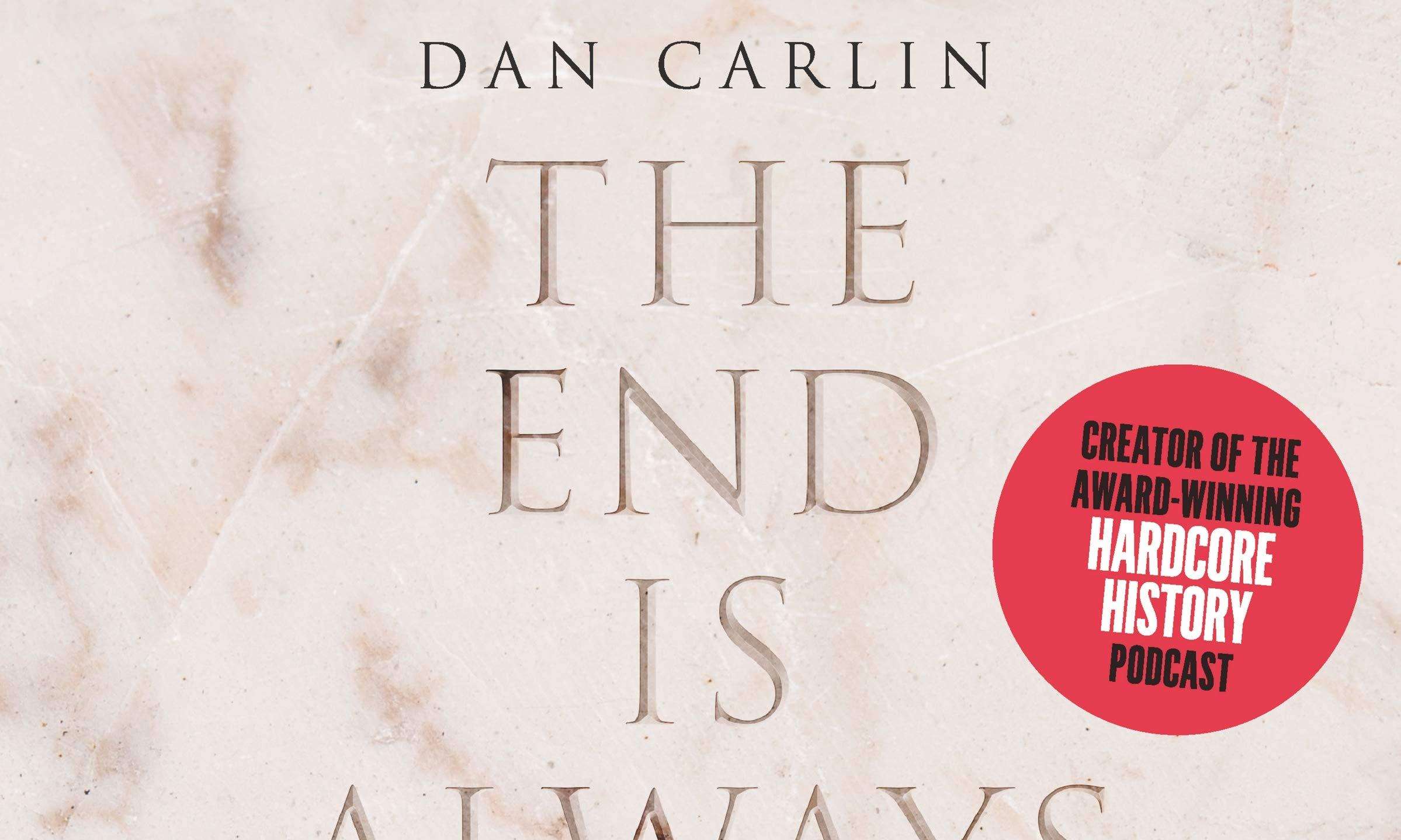 Dan Carlin’s eagerly anticipated first book “The End is Always Near” doesn’t disappoint. In his freshman treatise, the journalist offers us a loosely threaded anthology of essays on past and potential existential shocks to our human civilization. For those who aren’t familiar with Carlin, he has a professional background as a journalist, and he insists he is no historian, though his undergraduate education was in history and he may have done more to popularize history than anyone else in English-language media today.

New media czar Dan Carlin is as important to podcasting as Rush Limbaugh is to AM Radio, Edward R Murrow was to news, or Johnny Carson was to nighttime TV.

Carlin takes us back in history to cases when regional civilizations were wiped out, such as the Assyrians, the Medes; he talks about the fall of Rome, the plagues, and asks us along the way “could it happen again? Could it happen here? Could it happen to all of us?”


The book, an anthology of loosely threaded essays tied to an apocalyptic theme, is very different than his podcasts, so the fan should be prepared for that. It’s by necessity, the podcast format wouldn’t be so ideal in book form. It is also odd for the longtime fan to hear Carlin read from a script. He does a great job at it with his gravely voice and expressive dynamic range, but it is odd for those who are used to his voice dissecting a topic freeform.

Overall Dan Carlin does what he does best. He teaches, he tells us compelling stories, and he asks us to think.

I highly recommend this book in either its print or audiobook format, read by Dan Carlin himself.