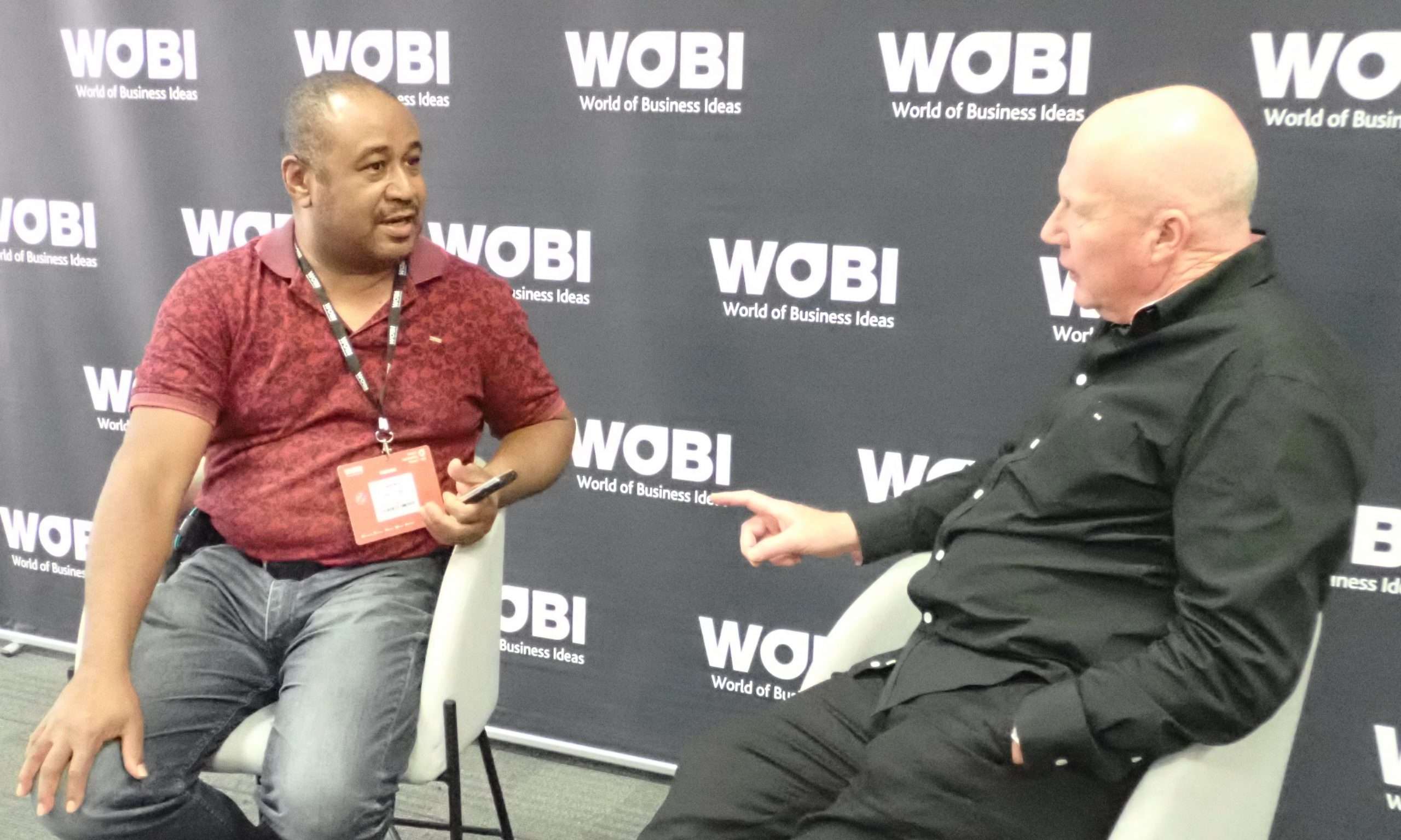 Branding Is Dead, At Least That’s What Ex Saatchi Chairman Kevin Roberts Tells Me In Our Recent Chat

I was fortunate enough to catch up with Kevin Roberts when he was in Colombia for the WOBI World Leadership Forum last month. Kevin is the former Chairman of global advertising agency Saatchi & Saatchi where he invented the Lovemarks marketing concept, intended to change the very concept of brands. Kevin now runs Red Rose Consulting where he offers counsel and coaching on leadership, marketing & creative thinking.

Kevin: And on what media? Online or physical?

“I think the world of agencies, the way agencies function would disappear” – Kevin Roberts

Loren: It’s all digital because if I mail a printed magazine to London, it’s no longer news when it arrives, it’s history. It’s interesting because it seems like people that are older than me still take print publications, but people that are 20 or 30 or 40 years old, they consume media digitally.

Kevin: I take all my newspapers online, right? So I take the New York Times, The Times, the Daily Mail, The New Zealand Herald, but I take my magazines physically, because I’m not interested in the news, it’s not news then, I’m still interested in editorial content and I’m still interested in quality reporting so for instance, and I like the touch of the paper, I like the photography, so I’d still get Condé Nast Traveler, I would still get Vanity Fair, I would still get the New Yorker physically, rather than online, because I can wait up to three weeks, because the news is not important to me in that media.

Loren: I  can relate to that because my first job in the media was in 1989, when I worked as an editor at a at a local weekly back in Ohio, and I was also the director of photography, running the dark room—and we had chemicals back then,  there was no Photoshop. We had silver halide, you know, we used Kodak 400 ASA film and it is fascinating how things have changed but it’s interesting because for my long form journalism, I take audiobooks and podcasts. I woke up this morning listening to podcasts and that’s how I consume my long form publishing.

Kevin: You’re right because my sons are all in their 30’s and 40’s, one works for Facebook, running all of P&G’s businesses in Cincinnati, Ohio.

Loren: Two hours away from my hometown of Columbus.

Kevin: Yeah, I got it. And they listen to all that long form content by podcast, but they are in their 30’s and 40’s. I don’t listen to podcasts at all but I do so many of them for people; I would say I do a podcast once a month…Long form and they get amazing so the guys tell me anyway what they think, so you’re right with this generation.

Loren: It’s fascinating, I mean one of the things I wanted to ask you was…you know what–. In the late 80s when I got into journalism it was completely different. At that time the relationship between advertising agencies…back then there was less of a distinction between PR firms and advertising, it was kind of the same business; and publishing, it was very simple. Today, now I’m a publisher, but it’s fascinating because nobody says “Hey listen we want to place display insertions,” that isn’t happening, now they all want content marketing, and so there’s a fine line between losing our editorial identity.

Loren: It is, but then I also see the role changing for advertising agencies and we see—first of all the media buyers split off, and so I wonder how if you want to get into media, where to start because there’s still a role for creative,  but it’s fascinating because now, if you make a good enough ad, people will click on it and YouTube to see it. The ad becomes the medium.

Kevin: Advertising is really simple. I think the world of agencies, the way agencies function would disappear, and I think you’re going to…I have people who create, the creators, the writers and all best writers now they will write in television, they’re all working for Netflix, they’re working for Amazon, they’ve all left Hollywood, they’ve all left Madison Avenue, and they’re writing for TV, right? Because that’s where you can tell your story over 20 episodes, in series, rather than 30 seconds. A lot of creatives are still doing great work producing content for screens. I don’t think in TV terms anymore I think in terms of screens, whether it’s a mobile, whether it’s a computer, whether it’s a podcast, whether it’s a cinema screen, you know, the Irishman just launched today on Netflix, and it’s launching you know with DeNiro and then all these guys.

Kevin: Launched on Netflix and not in the cinema, the cinema has changed, but the creativity behind that movie is astonishing, they’ve gotten in different ages and all this, so I think we live in the actual idea, creativity will be king and I think you’ll see creativity in storytelling, in production different techniques, and then you’ll see media buying someplace else, then you’ll see publishing redefine itself, so I think we’re going to get away from the big holding companies, away from the big things. If I’d have an agency today, I’d have it maybe in six places, none of them would be capital cities, I’d have no really count people, I’d have no major people, I’d just have writers and screen producers and directors. I’d work with creative artists, I’d work with publishing companies direct, I’d work with clients; I would be a whole completely different model.

Loren: You know what’s fascinating? I look at my little brother, and I say “little brother,” but you know he’s done very well, he goes out, he buys, back in Ohio, he buys a Lamborghini, and he makes a YouTube with a little cheap camera, nothing like these $50,000 professional cameras, this little thing and he…And when he goes and he says “oh, so you want to know how much it is to pay for insurance on a Lamborghini?” and then he gets 100.000 views, he has 99.000 followers! And then YouTube sends him a big check, while I’m here begging sponsors…It’s completely turned everything on its head, which I think in many ways is a good thing.

Loren: We see newspapers either going out of business or getting rich godfathers like Jeff Bezos from Amazon buying The Washington Post, but it’s fascinating because you’re not going to be self-sustaining by the traditional model anymore, now the publishers…

Kevin: Two things wrong with newspapers, one the way it’s viewed, and the paper itself, nobody wants paper anymore, and by the time you read it, you use the newspaper, it is not news anymore.

Loren: Right, so how do you: One, how do you make money? But two, now everybody’s a publisher, and there are no gatekeepers when it comes to quality.

Kevin: Yeah. 99% of the stuff in YouTube is created—

Kevin: I mean that’s the puzzle, right? But I think that creativity, I mean I’ve spoken about that today, it’s like the best of times and the worst of times, it’s like winning and we’re losing all these things are going on, right? I think you just find your own space and make it work.

Loren: Well, so New Media then, I think is the future.

Loren: We could go on for two hours. Thanks.

Kevin’s book Lovemarks lays out his vision for a new type of relationship between providers of products & services and their consumers. It is available via Amazon and through quality booksellers..