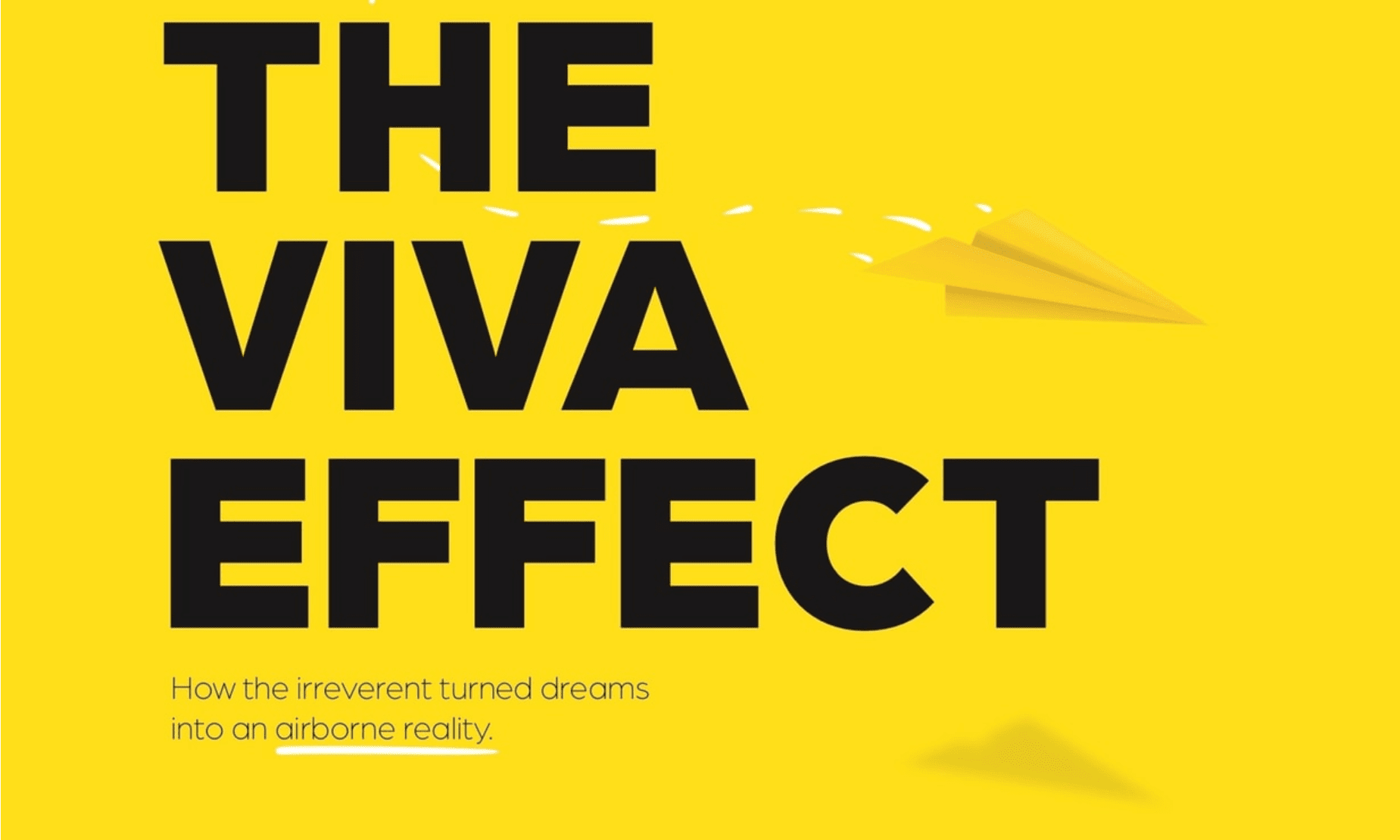 The Viva Effect is a quick 5-hour read penned by Viva Air outside board member Rupert Stebbings. At first I thought the book might be a hagiography, but it actually turns out to be an in-depth, often gripping account of how Viva Air started as an idea in the head of a Mexican business student and a former Avianca executive, became a reality as Viva Colombia, and then matured into the multinational Viva Air that it is today; a serious contender that is disrupting the Latin American airline industry while making low cost air travel a reality for many families, tourists and entrepreneurs in Colombia, Peru, and beyond.

The book starts off with a glowing account of the airline’s creation, almost superlative in its description of the personalities involved. However, in the second half the book takes a frank and candid tone when approaching the airline’s growing pains, internal conflict among the founders & investors, missteps, lost battles, and public relations “chicharrones” as they say in Spanish.

While the first half of the book introduces us to the founders and initial investors, the second half gets more serious taking us behind closed doors as the airline metamorphosed from a scrappy startup with 5 aircraft to a well-run enterprise with “adults at the yoke” like current CEO & former LatAm executive Felix Antelo, that continues in growth mode with over 30 new Airbus A320neo aircraft on order and new routes while competitors are mired in bankruptcy.


The book contains a few minor typos that are forgivable for a first edition, and as someone familiar with the subject matter, I would take issue with the author’s description of the bus service in Colombia. While it is true that Viva Air is now in many cases even less expensive (and certainly faster and safer) than bus travel, the major new bus lines for some years now have issued assigned seating in modern motor coaches with bathrooms and onboard Wi-Fi.

On the other hand, I admire the author’s candid recounts of the airline’s early struggles and bootstrap mentality. Safety was never compromised, but the airline struggled at first with e-commerce, reservation systems, and messaging. They eventually got their act together, but fortuitously for the protagonist, it happened simultaneous with the operational meltdown of their main competitor.

I highly recommend this book if you are interested in Colombia, Commercial Aviation (especially the new low-cost model pioneered by Ryanair & Southwest), entrepreneurship—especially outside of the tech/software sector, and even corporate finance. It is a fun but informative read, written in a frank but irreverent style that matches the airline itself.