If you use Facebook, Twitter, WhatsApp or any other social media platform, you’ve likely encountered them: internet memes. These pithy, shareable, and often fun, units of culture have given people an entirely new way to visually convey their beliefs.

The term “meme” originates from the Greek words “mimema”, meaning “that which is imitated”. And today, memes live up to their name. They top the list of the most rapidly copied forms of media, often taking the shape of images, text, video – or a combination of all three.

Memes are clearly powerful. A single meme can spark a cultural movement. Although fun and playful, there is, however, a darker side to memes. A single meme can sway an election. The truth is that memes embody the latest form for propaganda. For example, in the 2016 US presidential election, many memes were made by a Russian troll farm to influence the outcome.

Five days away from the US elections, voters everywhere should understand what cybersecurity experts call “meme warfare”, and how it could influence the upcoming US election.

Meme Warfare is a term that refers to using memes as individual weapons of information warfare. The primary goal of meme warfare is to influence or shape public opinion, and therefore informing human behavior. The internet has ushered in an era when deception can be perpetrated on a mass scale. Below are a few examples of meme warfare. 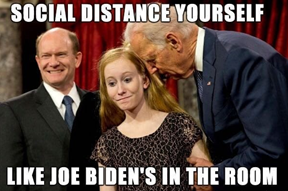 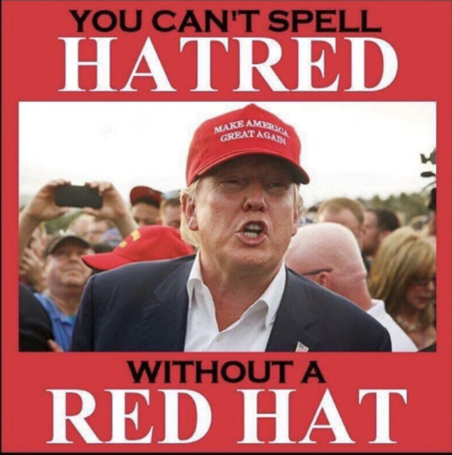 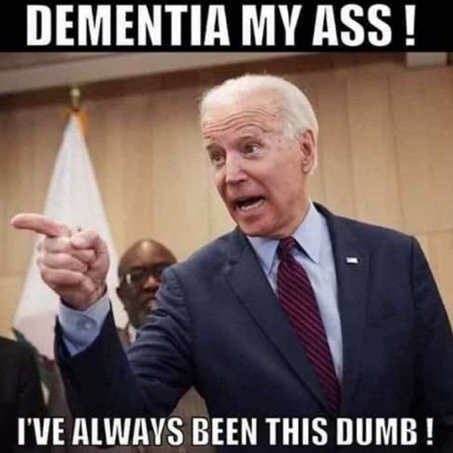 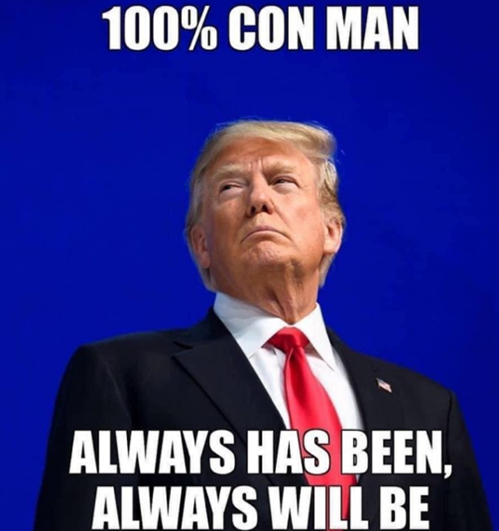 On Election Day, meme warfare has the potential to make a significant impact. Security experts at Check Point outline two possible scenarios in how meme warfare can play a role on Nov 3.

How to Stay Protected

Headline Image by conolan from Pixabay