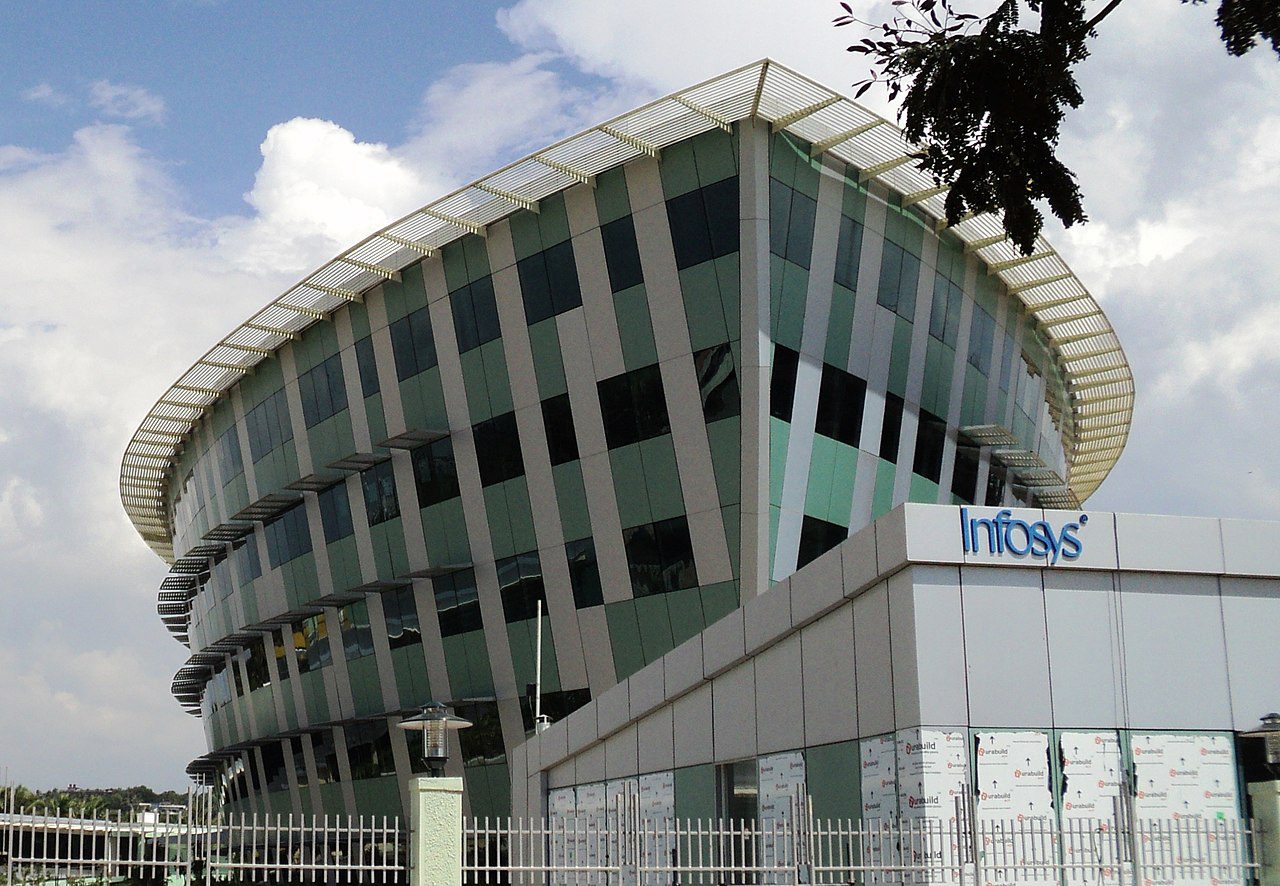 First, I hope you and your teams, friends and family are doing ok. On my end, healthy and safe, though I find myself watching old Anthony Bourdain videos on Youtube, wistful and nostalgic for both travel and restaurants. I don’t know what its like where you are, but here we are on pretty strict lockdown and restaurants are closed, except for home delivery. Wow, just to sit in open air dining with a steak and a beer in a frosty mug <<sigh!>>

I am not one for euphemisms, and that has gotten me in trouble from time to time. Back in the part of the US where I am from, the Midwest, people don’t like to say someone died, they say “they passed away.”  It never made sense to me. When you say that, people know that you are talking about someone’s death. I admit it, I’m weird, maybe that’s why I am an analyst. I have been called overly analytical, literally “to a fault.”

That’s why I ask, is it taboo to use the phrase “economic depression?” I am not the only one who thinks we are probably entering a historical one. I don’t want one any more than the weather forecasters who predict a hurricane want it. Depressions are rare enough, one in the 20th century, that the definition for them is less precise than that of a recession: 2 consecutive periods without GDP growth.

Still, just like a coming hurricane, the worst you can do is to sit back and hope it doesn’t come, without preparing. This time, it is a “medically induced” depression. Some are in better positions to react than others. While airlines around the world seek bailouts, Panamá based Copa Airlines just added to its billion dollar balance sheet with a successful $350 million USD private debt placement. Global BPO giant Infosys just reported FY2020 growth of 9.8% and operating margins of 21.3%…and remember, people tend to outsource more in a down economy.

One way that Infosys is doing this is through Revenue Assurance Outsourcing (RAO); in other words, innovation along the Quote-to-Cash and Order-to-Cash pipelines. I very reluctantly upgraded from my Microsoft Office Professional 2007 to Office 365, but that is an irreversible switch. Now I am on the subscription model, and it is actually better. The licensing terms are more generous and it is better for cash flow—both for me and for Microsoft. Adobe has gone to this model with its Creative Cloud and other platforms. Avid, a company I use and admire has also gone to it, and it makes a lot of sense. For example, if I use its professional video platform (which I do), but don’t need it for a few months, I can pause my subscription and start it back up again when I have a project or engagement that it is suited for. When I start back up, my user settings and preferences are saved in the cloud, and I get whatever updates were released in the meantime.

For the provider, the benefits are improved, more predictable cash flow, and in many cases a much broader customer base. Still, a lot of companies are not set up to be, nor do they want to get into subscription management, as it can be customer contact intensive: Billing questions and reconciliation, subscription modifications, fraud management…the infrastructure that goes into managing that. Infosys has built up an impressive revenue assurance practice over the past decade, and going into a recession—or maybe depression—cash flow management, and the actual operational aspect of getting the money into the bank, is more critical than ever. The firm is well poised to continue its growth during this downturn for three reasons:

Vendors and service providers with a strong balance sheet and differentiated offerings like Infosys are poised to thrive as potential customers seek help. I will be keeping my eye on Infosys to see how they execute in the coming quarters.