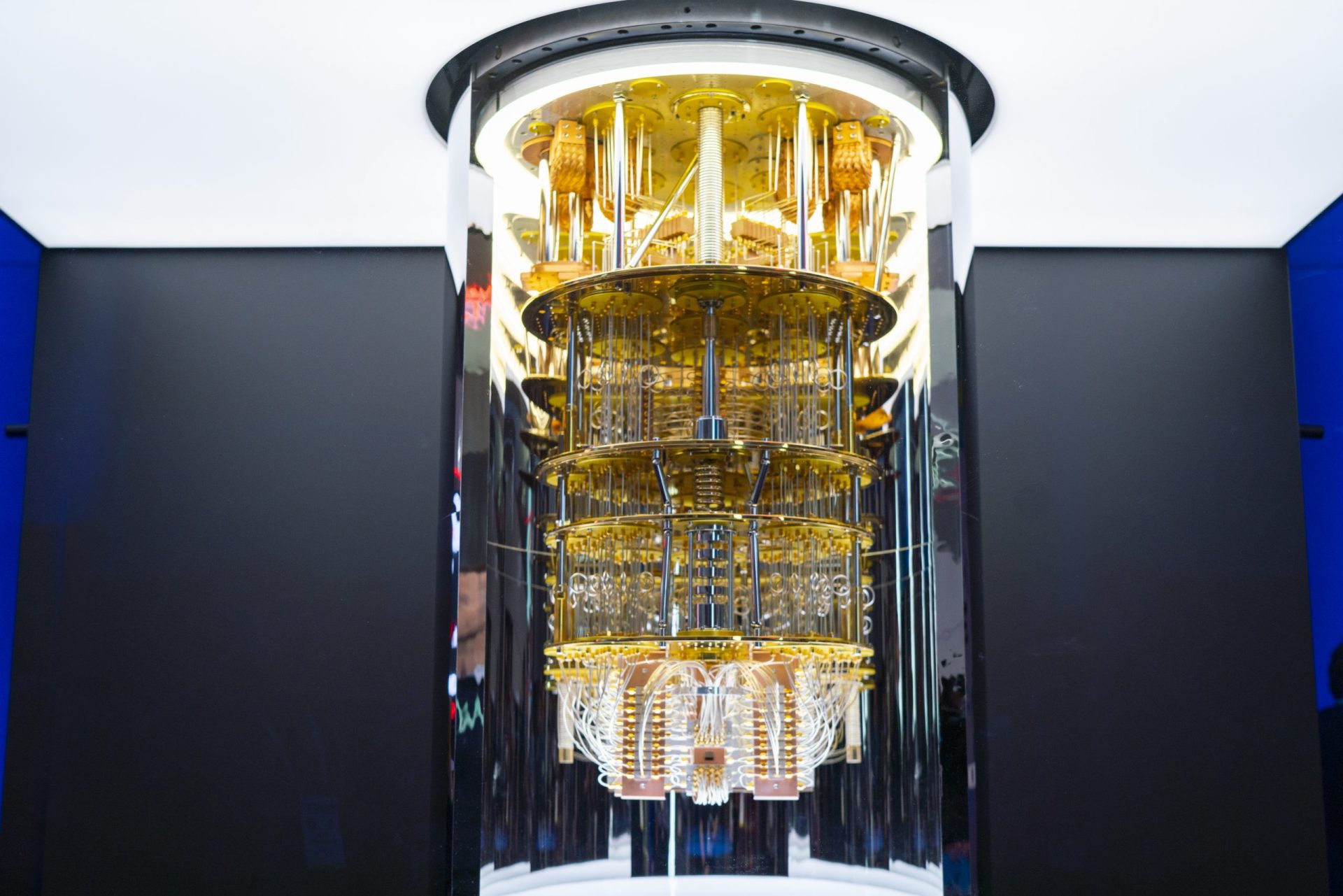 IBM has plenty of experience in spinoffs and has reinvented itself many times. The company that defined the PC in the 1980s divested itself of the PC business in 2005, and then its small server business in 2015.

Now the company has announced that it is spinning off its infrastructure business, which may make sense if the company will focus on software. However, the spinoff at first glance, and based on IBM’s own statements, lacks clarity. This “cloudiness” may simply be in messaging, or it may point to more strategic concerns.

First, as a buy-side enterprise, one of my primary motivations to go with IBM’s infrastructure service may be that it comes bundled with IBM’s software, consulting and other services offering, such as IT outsourcing. By splitting, that bundled advantage goes away. The “NewCo” is going to have to compete with market leaders without the other advantages that come from IBM.

“IBM is laser-focused on the $1 trillion hybrid cloud opportunity,” said Arvind Krishna, IBM Chief Executive Officer. “Client buying needs for application and infrastructure services are diverging, while adoption of our hybrid cloud platform is accelerating. Now is the right time to create two market-leading companies focused on what they do best. IBM will focus on its open hybrid cloud platform and AI capabilities.

Above photo: IBM “Q” Quantum Computer at CES 2020, where IBM announced the expansion of the IBM Q Network, which now includes over 100 organizations, across multiple industries, including: Airline, Automotive, Banking and Finance, Energy, Insurance, Materials and Electronics. (Credit: IBM)

OK fine. So, IBM is no longer in the PC server business, and hasn’t competed with companies like Cisco in the network hardware space for at least a decade. They still have their AIX servers and mainframes, so are they now dubbing these edge computing devices? If so, fine but now they will be competing with cloud offerings from Microsoft, Amazon AWS and…its own NewCo spawn.

Previously, whether enterprise clients wanted public cloud, private cloud, or their own big-iron hardware, IBM could provide an end-to-end solution. This will no longer be the case.  When IBM spun off its “wintel” product lines, the split was clear. Same as when HP split into a hardware and services business. This is a little different, and so far at least, less clear.

IBM is apparently retaining its Red Hat Linux acquisition, and will continue to innovate in very high-end computing such as supercomputers, and (coming soon!) quantum computing. However, in IBM’s own press release, it claims that its AI focused software portfolio will remain with the company as it rightly calls itself “a leading hybrid cloud and AI company” but then down the page says NewCo “will create value by helping enterprises optimize their performance through AI and automation.”  Ok, which is it?

The same document says NewCo will offer “hosting and network services, services management, infrastructure modernization, and migrating and managing multi-cloud environments.” Great, but then they go on to say: “NewCo will also be able to partner fully across all cloud vendors,”—but they sound like a cloud vendor to me!

Either I am too dense to get it, which is quite possible, IBM has not completely thought this through, or…they do have a well-defined strategy but have not so far communicated it articulately.

The move has been met with a generally positive response by other analysts and pundits, but I am not yet convinced. Let’s see what happens. I would love to hear your own thoughts and feedback.