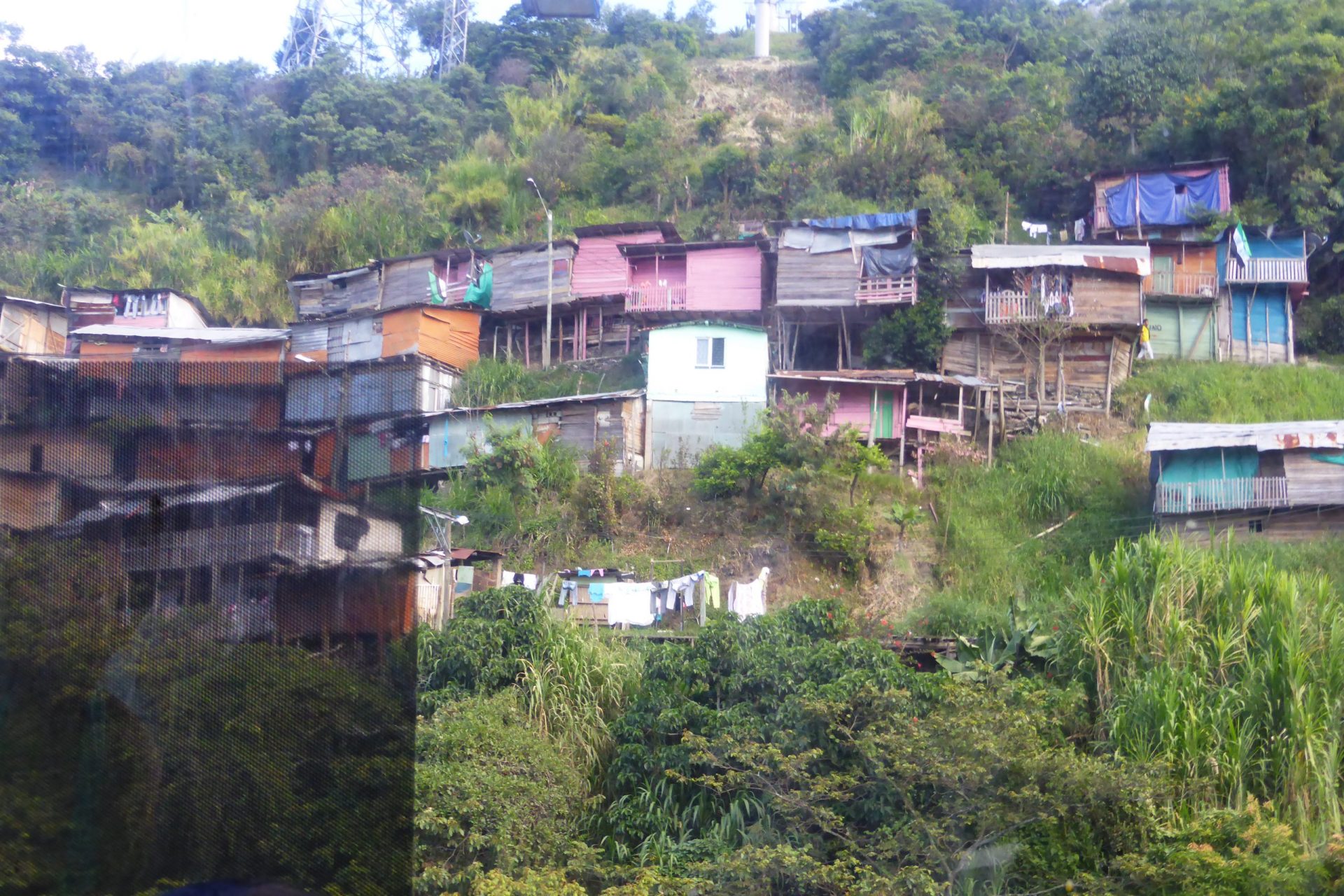 Hernando DeSoto provides an interesting account on 3 levels of the successes and failures of the free enterprise system. On one hand he reveals the hidden wealth in the developing world, and the lack of vehicles for the possessors of this wealth, the average citizen of a country like Peru, Egypt or Ecuador to exploit their very own individual property.

He points out how things that many take for granted, such as consumer mortgages, clear titles to property, and freedom to participate in the formal economy with the benefits of government recognition are not present or underdeveloped in much of the world.

The stifling bureaucracy in so many countries makes it almost impossible for an average citizen to open even a modest business so commerce takes place on the black market, for even the most mundane of goods and services.

A third aspect of his book is his examination of USA history and how the system of property rights evolved out of non-existence to the effective system we have today, comparing that to many developing countries.

Much of Latin America is essentially where we were 120 or so years ago according to his research. Mr. DeSoto’s point is that there is nothing wrong with Capitalism, it is a great system. It just is not really being properly implemented in most developing countries, and the poor are the ones who suffer. I agree, and even more so after his compelling case.