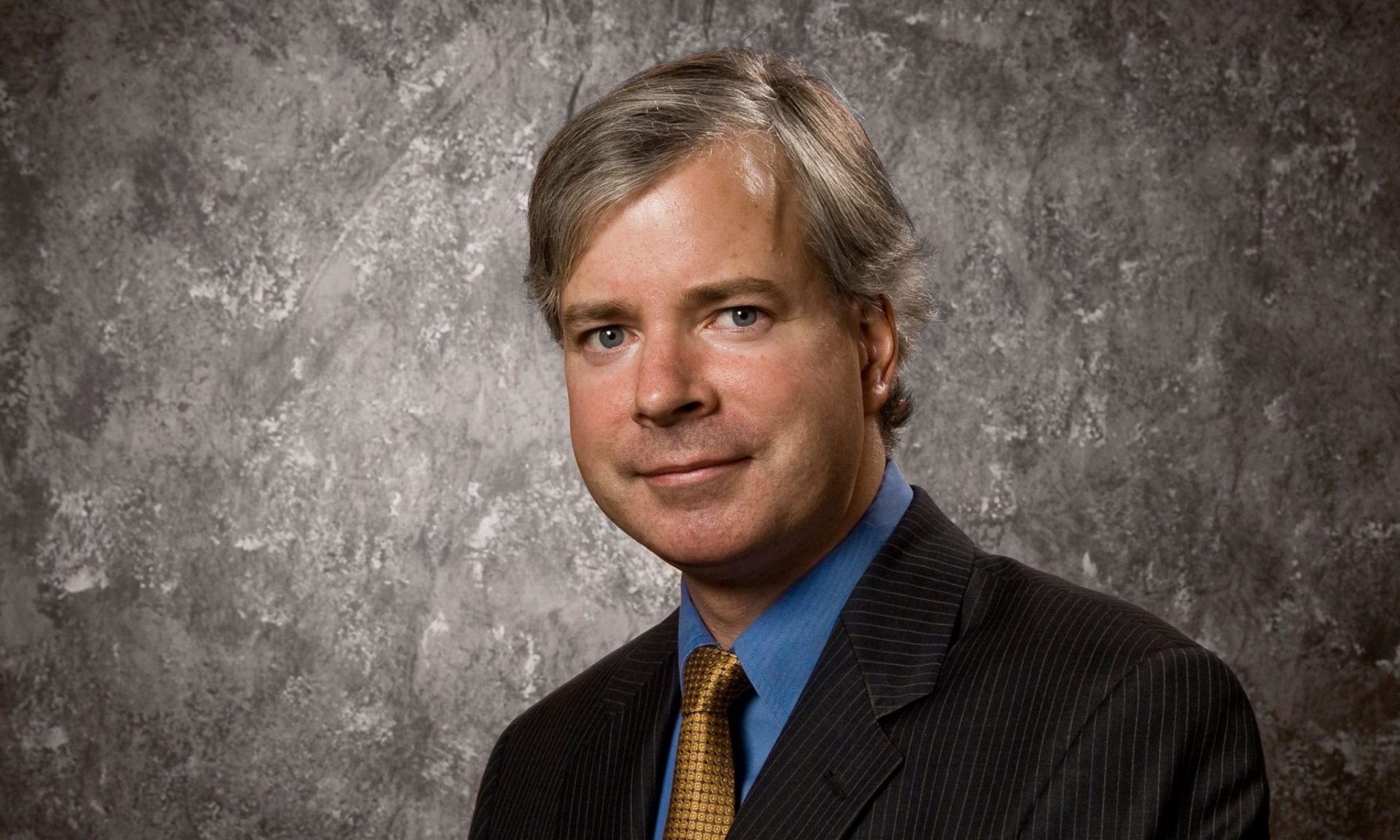 The problem with democracy is that after the election, half the country is going to feel as unhappy as this tortured fellow!

Actually, the problem is not democracy. It is that the federal government has amassed such huge power over our lives that people get bitter when their side in the presidential race loses. Federal intervention in education, health care, housing, welfare, and many other economic and social areas has made people fear that the next president will impose policies they detest and view as harmful to their communities.

The rise in federal spending and regulatory power has deepened anger and partisan divisions by trying to force policy conformity on a very diverse country. The federal government tries to impose one‐​size‐​fits‐​all policies on the nation when there is no national consensus.

[It] is the root cause of polarization because it has nationalized so many issues, especially sensitive social and cultural issues such as abortion and education that were previously diffused across the fifty state political arenas. The cooperative federalism advanced by the nationalist school of federalism requires a national consensus on such issues, but there is no consensus. Requiring state electorates to implement sometimes hotly contested national policies appears to have considerably exacerbated national conflict in ways that threaten the institutional fiber of the republic.

As Washington has further encroached on properly state, local, and private activities over the decades, the share of people who trust the federal government has plunged from more than 60 percent in the 1960s to less than 20 percent today. Americans have grown less happy with the federal government even as the number of federal programs ostensibly created to serve them has increased.

As this study discusses, the solution is to decentralize power by ending federal programs in state and local policy areas. Polls show that large majorities of Americans prefer state rather than federal control over education, housing, transportation, welfare, healthcare, and other activities.

This piece generously shared by The Cato Institute. The original article can be found here

Growing federal power has undermined democracy, community, diversity, and political goodwill. It is a cancer on American governance, and in the years ahead there will be no suspension of partisan anger unless federal power is reduced. It may seem paradoxical, but the way to unite the nation and bring Americans together is to disunite power and disperse it out of Washington.

I am re-publishing this important piece under the Creative Commons Attribution-NonCommercial-ShareAlike 4.0 International License generously shared by my favorite think-tank, The Cato Institute. If you don’t follow them closely already, you really should.

The author, Chris Edwards (headline photo) is the director of tax policy studies at Cato and editor of www​.Down​siz​ing​Gov​ern​ment​.org. He is a top expert on federal and state tax and budget issues. Before joining Cato, Edwards was a senior economist on the congressional Joint Economic Committee, a manager with PricewaterhouseCoopers, and an economist with the Tax Foundation. Edwards has testified to Congress on fiscal issues many times, and his articles on tax and budget policies have appeared in the Washington Post, the Wall Street Journal, and other major newspapers. He is the author of Downsizing the Federal Government and coauthor of Global Tax Revolution.