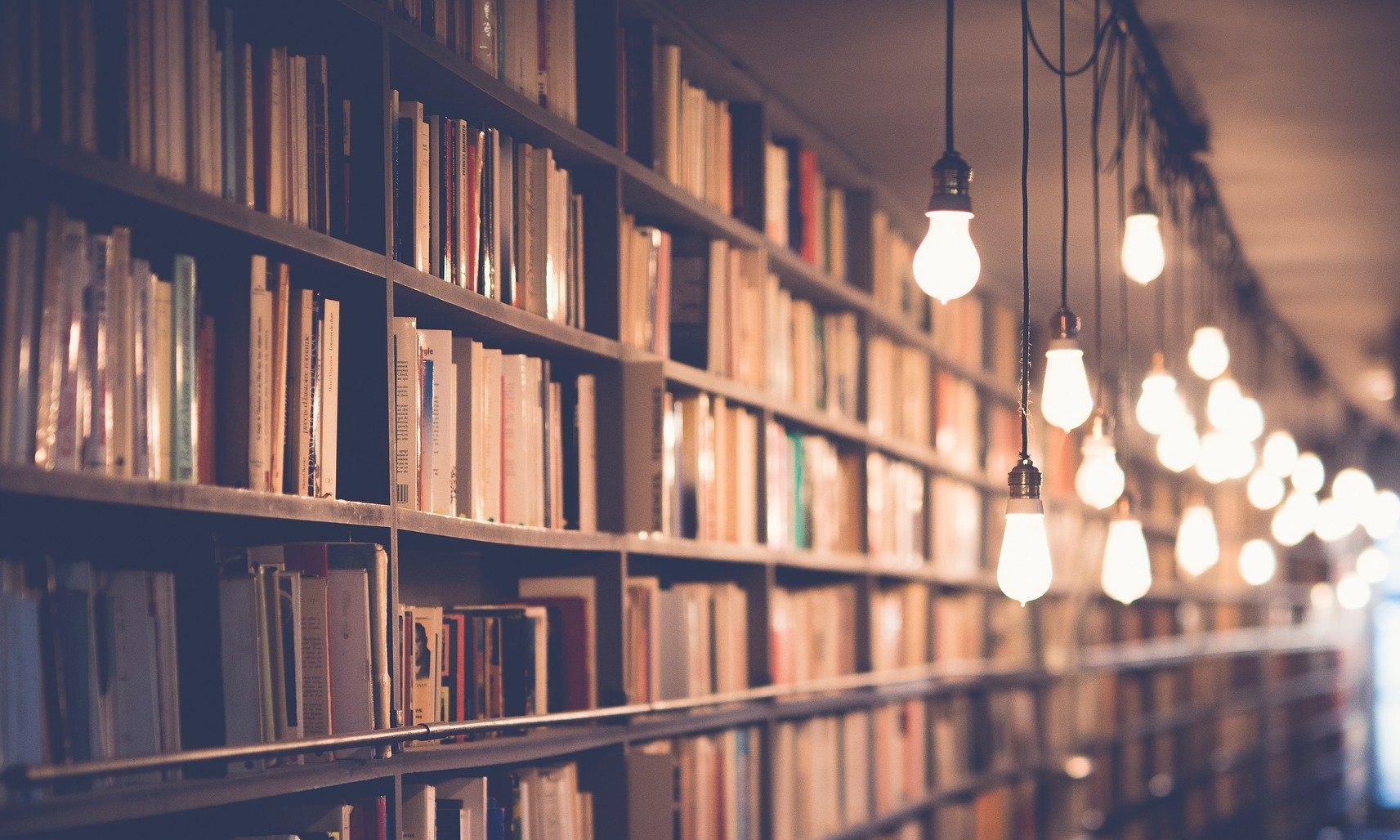 No doubt, we live in interesting times, and 2020 isn’t shaping up like anyone predicted. Around the world, we have been ordered, cajoled, or beseeched to isolate ourselves in our homes, or whatever spaces we might find ourselves occupying.

If you are like me, you don’t like being unproductive. For me, a good day is one where I feel I have made progress, accomplished something, helped someone…and learned something.

Here are three of my favorites, available in traditional, Kindle e-Book, or my favorite, Audiobook.

The End is Always Near—podcasting deity Dan Carlin released his first book late last year, almost prophetically. In the book, he talks us through so many case studies in history when civilizations have collapsed, completely in the case of Nineveh, for example, or partially such as during so many earlier pandemics: The Black Death, Bubonic Plague, Smallpox.

Though Dan is a great storyteller, he is also a good teacher, and a mental provocateur. As a bonus, audiobook listeners get to hear the book read by Dan in his inimitable voice.

21 Lessons For The 21st Century—Historian, philosopher and social critic Yuval Noah Hariri published this forward looking book several years ago, but it is still absolutely timely. As we are already well into the 21st Century, living in a world inconceivable only halfway through the last, how must we adapt as a species, a civilization; how do we build on lessons learned from the past rather than repeat the same bloody mistakes?

If you are not familiar with Yuval Noah Hariri, here is an article he wrote regarding how we might think about, and react to this Coronavirus COVID-19 Pandemic. There is also an audio option to listen. If you like this, you’ll love his book. His other books are also worth your time.

Man’s Search For Meaning—It was Friedrich Nietzsche who said “He who has a why to live can bear almost any how,” but it took Holocaust survivor Victor Frankl to demonstrate it through his own life experience and then apply his observations to create his own discipline of psychotherapy called “Logotherapy.”

But this book is no dry psychobabble. The first half of the book is Frankl’s autobiographical recount of his time in concentration camps. Not in the way of “this happened to me, then that happened,” but rather his observations into human nature. What extreme conditions bring out in people, both good and bad. Then he attempts to understand “why? Why do we behave the way we do? What are the predictors and triggers?”

The book is not long. The audio version is less than 5 hours. In the latter part he then describes, for a non-specialist, what his “Logotherapy” is. Different from most psychological therapies, it is not necessarily for neurotic or mentally ill people. Unlike other forms of psychotherapy such as psychoanalysis, Frankl explains how it is useful for many people, perfectly mentally healthy, but who may be facing challenges coping or adjusting to life’s events…perhaps such as a viral pandemic and simultaneous economic recession.

If you want an escape into the world of fiction, try “The Lottery in Babylon” by Jorge Luis Borges. The short, provocative story, only a few minutes in length, will challenge your notions of fortune and luck. While right now, you may be worried whether your number will be called when it comes to a viral infection. Maybe you have been infected. This book is not about viruses or sickness, but it is very much about “your number being called,” literally. Read it. You will never forget it. The short story is now in the public domain and you can download it right here.

Do the current times have you down? Steven Pinker makes the case for optimism in his seminal work “The Better Angels of Our Nature.” One of today’s greatest living psychological researchers deviates from the subject matter of his previous works such as “How The Mind Works” and “The Stuff of Thought” to state the case that human civilization overall is getting better, that we are becoming less violent, less warlike, and more enlightened; even though news and social media seems like it is trying to convince us otherwise.

What are your recommendations? What did you think of these? I would love to hear your thoughts.

Headline image by StockSnap from Pixabay